Between 1989 and 1999 Toyota much like most of the Japanese automotive industry was on top form. Honda had the NSX, Nissan had the Skyline GTR and Mazda had their flag ship rotary powered RX-7 but Toyota didn’t just have one 90’s legend in the stable, oh no…As far as I’m concerned Toyota…they had three!

This is the story behind those three cars, cars that pushed the boundaries in each of their perspective categories; this is the story of the supercar killer, the rally hero and the baby Ferrari

It all starts in 1989 when Toyota released their second generation MR2 the Rev 1 or SW20 for the Toyota geeks like me, they had several trim levels but it wasn’t until this one the Rev 2 MR2 GT-S aka. The MR2 Turbo that everyone sat up and paid attention! The 3S-GTE engine fitted would later go into the new Celica GT-Four, in the MR2 however it was mid mounted directly behind the drivers head to give a perfect 50/50 weight distribution and was good for 222bhp and 200 ft.tq they later released the Rev 3 which pushed the stock power to an impressive 241bhp and 224ft.tq which would bring it side by side with the Celica but with one massive ace up it’s sleeve…weight!

The MR2 would tip the scales at around 1260kg but the Celica with it’s four wheel drive system and larger cabin would tip the scales at 1448kg granted the snatchy characteristics of the MR2 meant you had to treat it with a certain amount of respect but if you could tame that ‘want for it to kill you’ It would leave a Porsche Boxster with a red face at a fraction of the cost. Today you can pick one up from anywhere between £3500-£6000 for a good, low mileage example. Oh and it has pop up headlights I mean come on, what more do you want from a two-seater sports car?

Moving up the ladder we arrive at the Celica now in its 6th generation released in 1994 it, like the MR2 had different trim levels the ST,GT and even a cabriolet but, it was their now 3rd attempt at making a rally car for the road, the GT-Four was back and with JDM WRC homologation models kicking out 255bhp 243ft.tq from the standard turbo charged 2.0 litre engine from the MR2 it had some serious power under the bonnet, they also fitted it with a high-rise rear spoiler, a bonnet mounted spoiler that sat behind the windscreen jets but more importantly they gave it anti-lag for that full rally style pops and bangs shizzle as you prepare to launch out of your nearest supermarket car park

Well, when I say that they fitted I mean they sorta threw all the gubins in and closed the bonnet! Toyota love to over-engineer everything and the GT-Four was no exception, the bonnet vents and cuts are all ‘working’ additions, the infamous offset nostril that sits to the side of the top grill feeds cold air down to the cambelt because why not? In the under tray below the engine there’s a double vented pipe that feeds, again cold air to the alternator…never heard of an overheating alternator to be fair but hey, I guess it could happen? Maybe? Anyway unlike most turbo charged engines this also operates a charge cooler set up which means instead of a large front mounted intercooler to chill the compressed air from the turbo it feeds it through a more compact unit that sits on top of the engine and pumps coolant around the hot air to cool the temperature down! It might not have the want ability of a Supra but for me these are superb value for money and between £5000-£8000 will get you a decent example that wont need much work, compare that to say the Escort Cosworth RS that was a rival at the time of launch and that’ll set you back 3 times that. Set them side-by-side and you’d struggle to see why you’d spend the extra money

But now onto the main event, 1993 saw the launch of the fourth generation Supra the A80 that packed that world famous 2JZ twin turbo engine the key to everything the modified community ever wanted in a car, a car and engine combo that changed the aftermarket mod forever! It meant you could get “over night parts from japan” for your car and the capabilities of the stock internals were endless, some say ‘bulletproof’ even. 1000bhp monster you say? Sure why the hell not!

But what if you’re a purist? The car was far from sluggish out the factory doors, the Japanese market would get 272bhp and 318ft.tq but in a complete switcheroo it was the North American & European market that benefited from a uprated turbo pushing out 326bhp and 325 ft.tq from standard! How did this compare to supercars of that time? Well, Ferrari’s 348 GT had 10bhp less and as for the local boys Honda’s NSX only kicked out a measly 270bhp a whopping 50bhp less

As ever Toyota gave the A80 Supra lots of cool tech, the one we used for this shoot was a JDM import meaning it had active aero, cruise control and that all import twin turbo under the bonnet. The active aero was an additional front splitter under the bumper that would fold down automatically when the car reached 60mph or at the push of a switch should the owner want a more aggressive front end for pure parking goals! With styling cues that are truly timeless dating back to the super cool 2000GT it was a natural hit and well…still is, this year saw the release of the latest Supra the A90 and with its controversial BMW Z4 partnership and even a BMW engine now more than ever people want a Mk4 Supra this had had a dramatic increase in value for these cars with the most desirable low mileage examples can now be seen fetching over £60,000 on the second hand market that’s big bucks for car that’s 26 years old

Putting this shoot together, with these three 90’s icons was far from a breeze but how cool do these three look together? Each of them offering a superb build quality without jeopardising that all-important ‘soul’ that a car has to offer! I’d like to that Grant, Patrick and John for bringing their cars along and being a part of this feature. 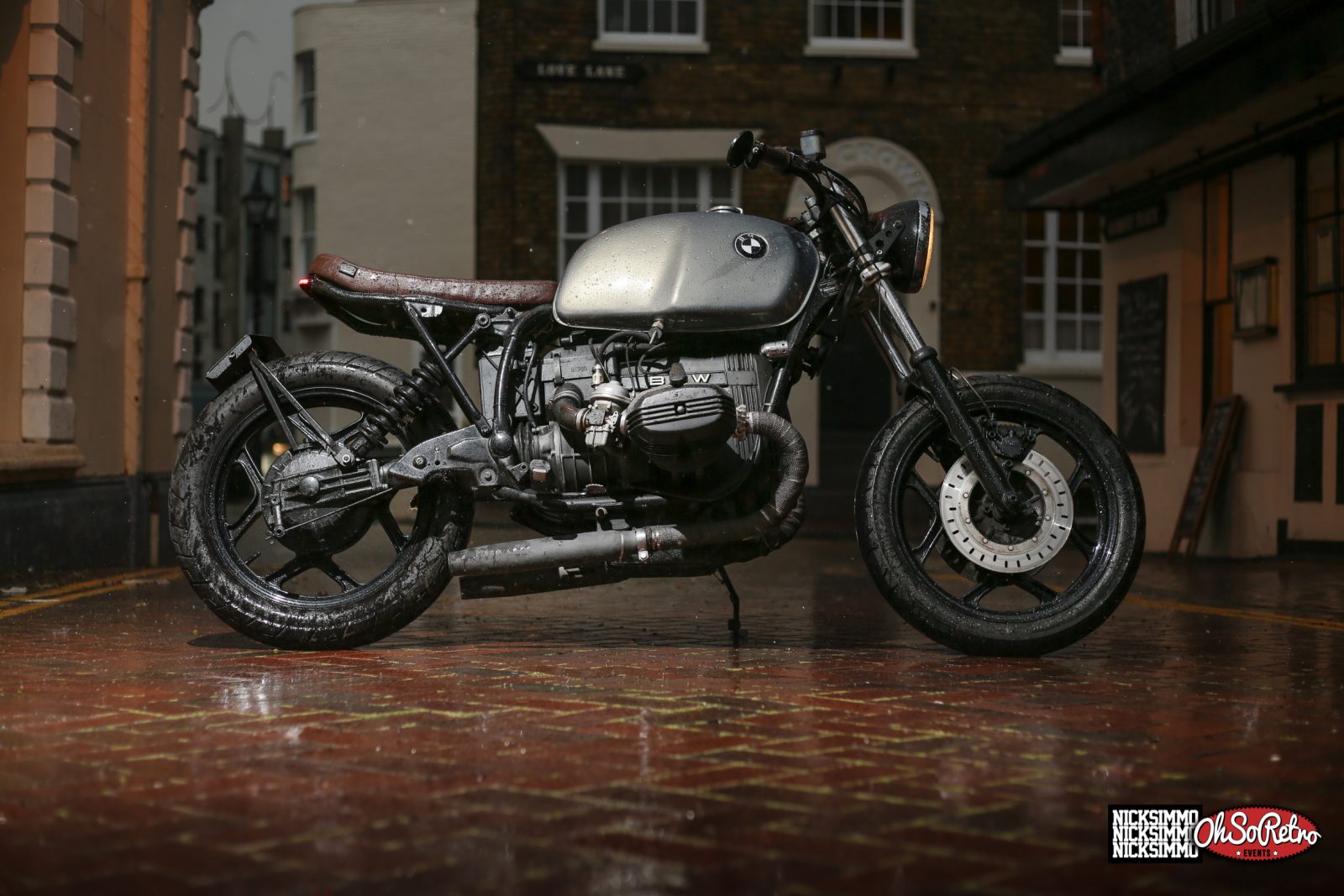 END_OF_DOCUMENT_TOKEN_TO_BE_REPLACED

Originally built in 1988 and supplied to her majesty’s police force to aid the capture of crims and chase down... 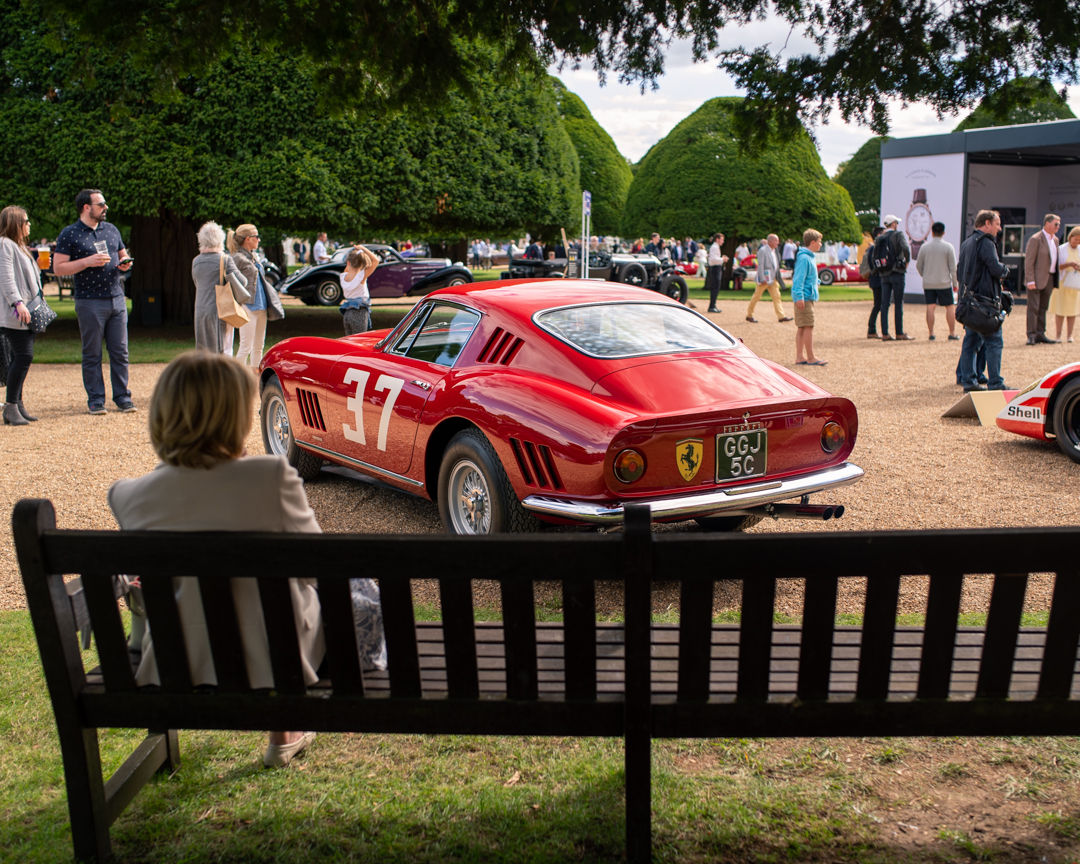 END_OF_DOCUMENT_TOKEN_TO_BE_REPLACED

As we in Britain draw into the winter months, seeing a plummet of the temperature,  (and seemingly the state of...