For another year Retro Rides have held their popular event at Shelsey Walsh which saw crowds of spectators descend on the historic hill climb to watch classic and retro cars race up against the clock. The sheer diversity of cars that turn up is one of the main reasons that I and many others regard this show to be one of the best in the show calendar, from the heavily modified to the bog standard, Retro Rides Gathering provides something for everyone.

On arrival at Retro Rides Gathering the queue to get in was sizeable and I was a bit worried about my little bread van over heating but I got in and parked up with no issues. Its probably better to arrive earlier, especially if you are part of a club stand as they didn’t seem to have the same issues getting in.

The Gathering itself was filled with cars that you recognise from Instagram and Facebook or how I like to call them “Internet Famous”. The cars that everyone hopes to see in person. It’s a show where enthusiasts share ideas with like minded enthusiasts and socialise with friends and have a great time.

Near the end of the show there are prizes awarded for a diverse range of cars and trucks which Retro Rides have given their own unique names for. These names include; “The Low Set” award which The Low Set themselves pick the winner, the “Race Award” which is for the best race inspired build the “Engine Award” for the most interesting engine swap or smartest engine bay. The “Hong Kong Phooey award” which is for the best Japanese car amongst many others.

All in all, it’s a fab day out and well worth the £10 (advanced) or £15 (gate) ticket cost as most shows just seem to be going up in price and not providing anything more than usual.

I say get Retro Rides Gathering in your show calendars for next year!

Words and Pics by Joseph Steel. 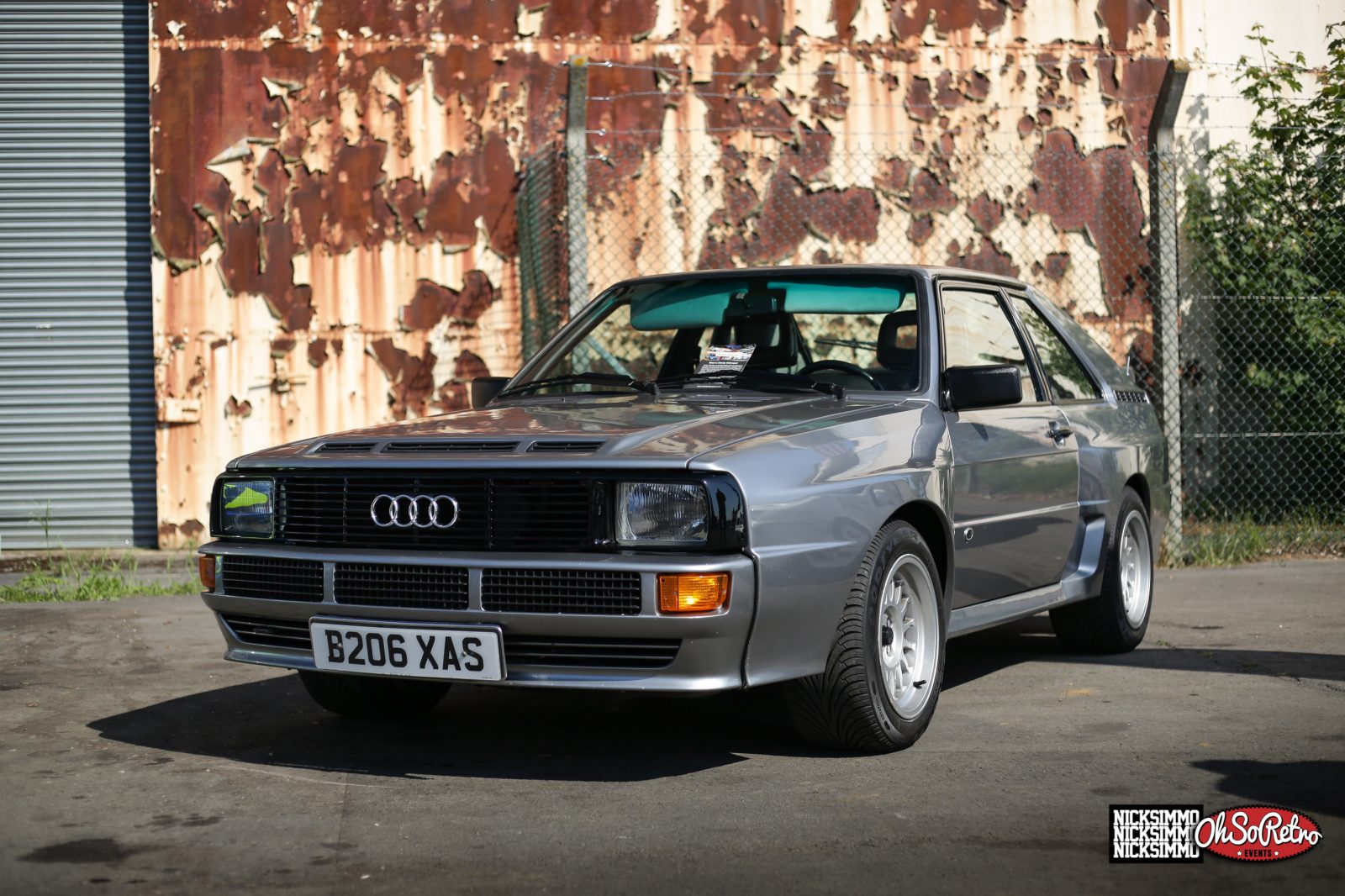 END_OF_DOCUMENT_TOKEN_TO_BE_REPLACED

On hearing that Petrolicious were hosting a member’s meeting at the historic grounds of the Bicester Heritage site (or as... 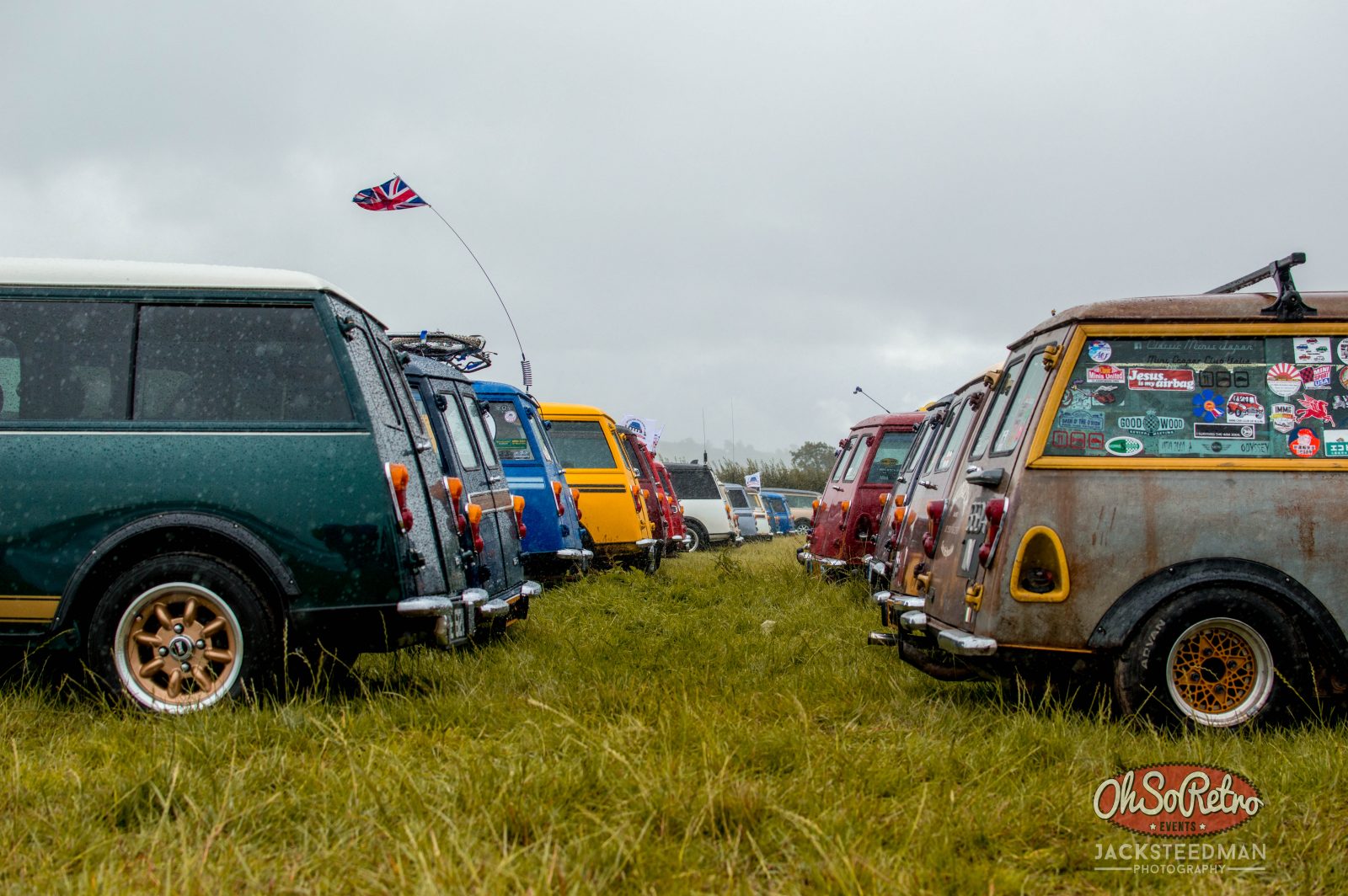 END_OF_DOCUMENT_TOKEN_TO_BE_REPLACED

Celebrating 60 years of the Mini. The IMM 2019 was held in Bristol. The event moves countries each year with...